The five Boys ECNL Conferences for 2017-18 are listed below, in order of their announcement over the past several months. 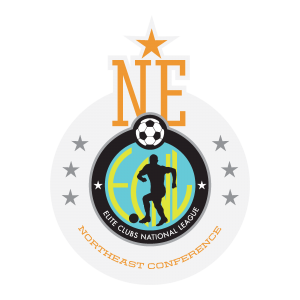 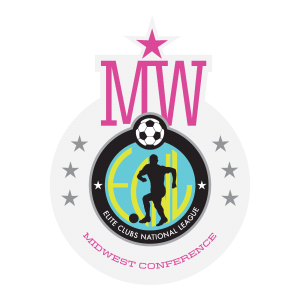 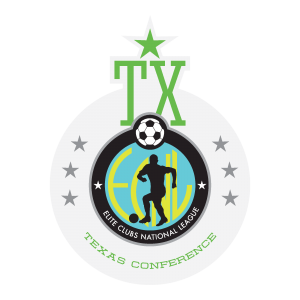 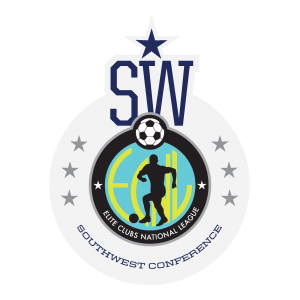 The Boys ECNL was founded to improve the daily environment for boys’ youth soccer players through a holistic and collaborative club-based development program. The Boys ECNL will include additional league programming to support and foster club development, coaching education, and player development.

The ENPL was founded as a collaboration between the ECNL and US Club Soccer to provide a top-level boys national championship combining teams from multiple qualification pathways.