RICHMOND, VA (January 31, 2018) – The second annual Elite Clubs National League Coaching Symposium was held in San Diego, CA from January 26-28, with nearly 150 coaches from across the United States in attendance. The event was co-hosted by the Boys ECNL and the Girls ECNL together. 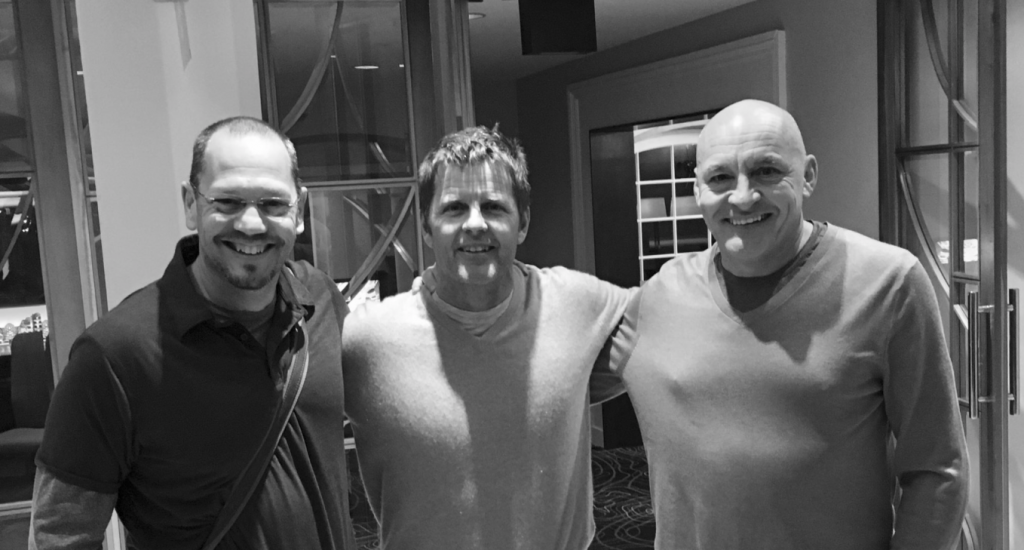 The event opened on Friday with Doug Lemov presenting on similarities and differences between teaching and coaching, and ways to create an uncommon learning environment based around best practices in pedagogy. Throughout the presentation, he challenged attendees to think differently about their coaching methods, and to share thoughts and information with each other in a very interactive environment, and using examples from multiple disciplines.

In the afternoon, Todd Beane took the stage providing insight on developing a philosophy of training, and particularly the importance of knowing the “why” of coaching – the values you stand for and the reasons you coach. His energetic approach and ability to dive deeply into value-based leadership was riveting. Beane also brought an international touch from his experiences across the world, opening minds to new possibilities and perspectives.

Friday concluded with a roundtable discussion with all three presenters moderated by Christian Lavers, ECNL President. The questions brought together thoughts from throughout the day, including the value of peer learning, the importance of acting and coaching consistently with core values, and the requirement of continuing education regardless of where your career may currently be.

Ian Barker began Saturday by presenting on the leadership role of a DOC in developing coaches within their club. Barker dug deep into leadership theory, outlining different possible methods for helping coaches grow and improve, and key ingredients in any leadership style.

Beane returned to open the afternoon sessions with another interactive environment where attendees broke into groups several times to discuss methods for developing the total footballer. After describing the ideal footballer in terms of character, competence, and cognition, the discussion again used cognitive science to discuss the impact of various approaches to training on learning.

The final day of the event was led by Barker, and began with a listening exercise to explain the importance of detailed and specific communication. The message that the same message does not always yield the same outcome resonated throughout the room. Multiple different examples were used in how slight adjustments to coaching methods can create significant differences in player thinking, autonomy, and decision-making.

The ECNL Coaching Symposium intermingled thoughts and perspectives from three world-renowned presenters, providing a rare opportunity for ECNL members to assess and re-assess their own club structures and methods. The ECNL will continue to bring topnotch presenters and clinicians to the annual symposium, to raise the game both on and off the field.

“This event was designed to challenge conventions in coaching education, and to provoke new thoughts and perspectives by focusing on topics in learning, culture, and pedagogy that are normally ignored or glossed over,” said ECNL President Christian Lavers. “The depth of content and quality of every presentation was fantastic, and the discussion and reflection that they triggered are just as important in advancing the game and the quality of coaching within the league.”

The ECNL will continue to expand its coaching education and club development platform with best in class presenters and clinicians from around the world to continue the mission to raise standards in the game in every aspect.

CLICK HERE to view a photo gallery of images captured throughout the weekend.

About Girls Elite Clubs National League: The Girls Elite Clubs National League (ECNL) was founded in 2009 to enhance the developmental experience of female youth soccer players in the United States through: (i) improving the competitive environment through creation of a true national competitive league; (ii) improving the process for identifying elite female soccer players through a systematic scouting and identification program based on national competitions; and (iii) improving the daily training environment at top female youth soccer clubs through developing best practices and training and organizational guidelines for its member clubs. The ECNL is sanctioned by US Club Soccer and is sponsored by Nike Soccer.